HOMEGym Lifestyle NutritionFitness Is Not A Game To Win Or Lose. 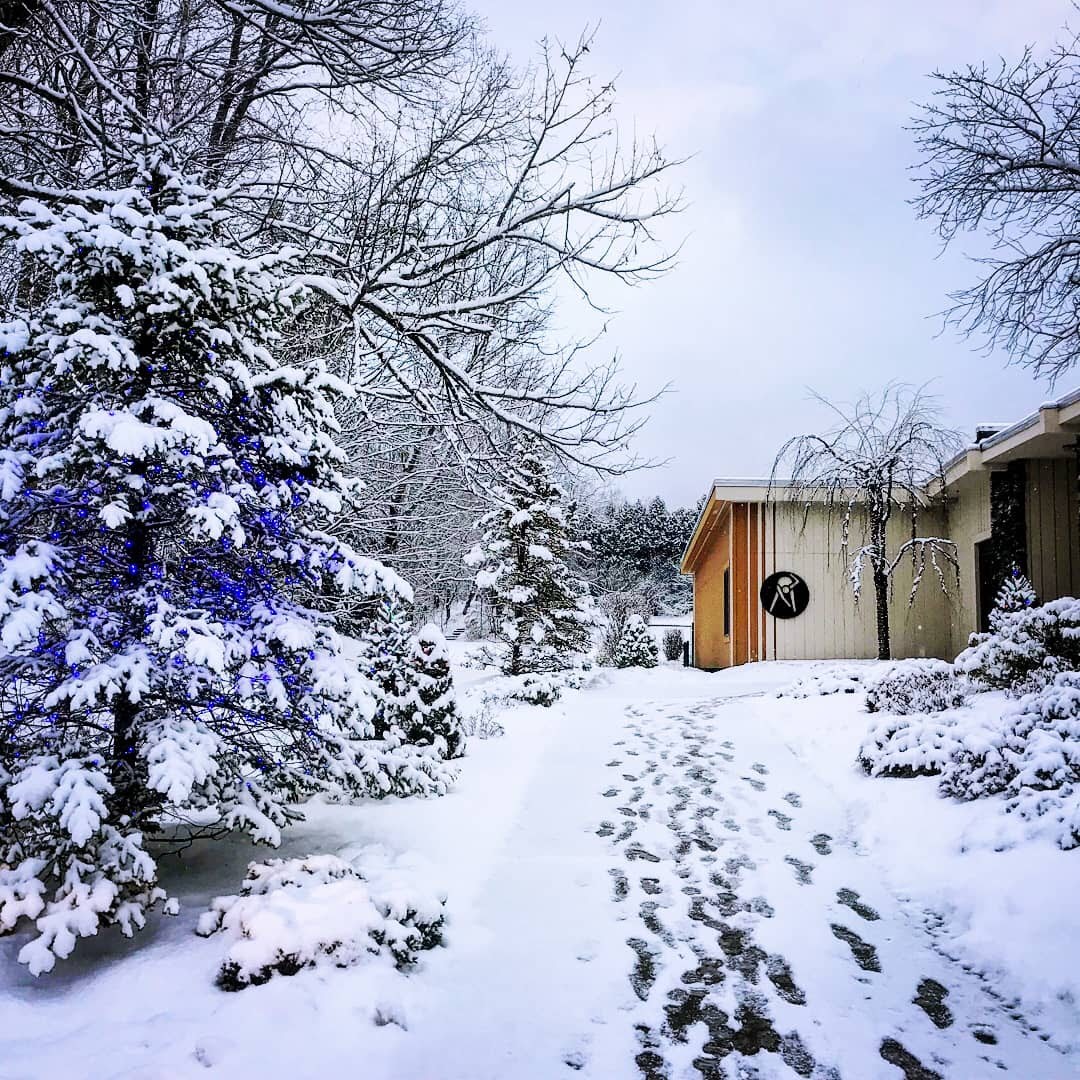 Fitness Is Not A Game To Win Or Lose.

Fitness is one of the greatest things that we can do for our body and mind. There is almost no limit to the health benefits of keeping your body moving and heart pumping.  However fitness is locked in an epic battle against the modern sedentary life, modern food, and modern fads.  This has limited the large scale impact on our society to become healthier together.

Many articles say that we are losing this battle. Many believe that it is about one type of fitness or healthy lifestyle winning and another losing. We see a constant battle between nutrition and fitness and which one matters more.

Yet, a healthy society and a healthy you, is not a game to be won or lost.  As Simon Sinek talks about in his book The Infinite Game there are both finite games and infinite games. Tennis or Football would be a finite game with a clear winner or loser. There are rules and structure that determine a clear beginning and end to the game with a clear winner or loser. However health and fitness, both for the individual and as a society, is very much an infinite game.

Obviously no one says “I want to win at fitness”, but somehow winning or doing it the “best” way is pervasive. From blogs, influencers, your neighbor and the thousands of articles each day it would appear everyone thinks there is winning strategy to health and fitness. The key as stated above is to keep playing, keep finding what works for YOU and adjusting and adapting when needed. In an infinite game like being healthier there is no need to compare yourself to others because there is no one to beat or be beaten by.

Once you accept that your health and fitness is an infinite game you can start thinking long term. Worry less about what others are doing and focus more on your strategy to keep playing. Staying injury free is one of the best examples. If one goes too hard for their level of fitness trying to keep up they often get injured or live on the edge of injury.  This happens all the time in finite games like sports.  People have to perform on the edge to win the game and outperform the other team or opponent.  Here in the infinite game of health and fitness there is no one to beat so risking injury to “keep up” may do more harm than good.

You Are Not In A Competition

So remember looking over your shoulder or online to see what everyone else is doing is fine to motivate you or keep you going. But remember they are not doing it better or worse and you are not in competition with them. You are on your own path playing an infinite game with no winner or loser so like we say at Vermont Sport & Fitness, let’s enjoy the journey…

No Comments to "Fitness Is Not A Game To Win Or Lose."